Get a comprehensive overview of the development of early civilizations from Neolithic times to 1715. Compare and contrast early and contemporary Western cultures, as well as major religious, social, and political reforms. Examine the religious influence of Judaism and the Bible, the rise and fall of ancient Greece, and the transformation of Rome from a republic to an empire. Study the underpinnings of modern Europe by looking at the Crusades, the origins of feudalism, the rise of Christianity and the evolution of the European economy during Westward expansion, then move on to the Scientific Revolution and the Enlightenment. 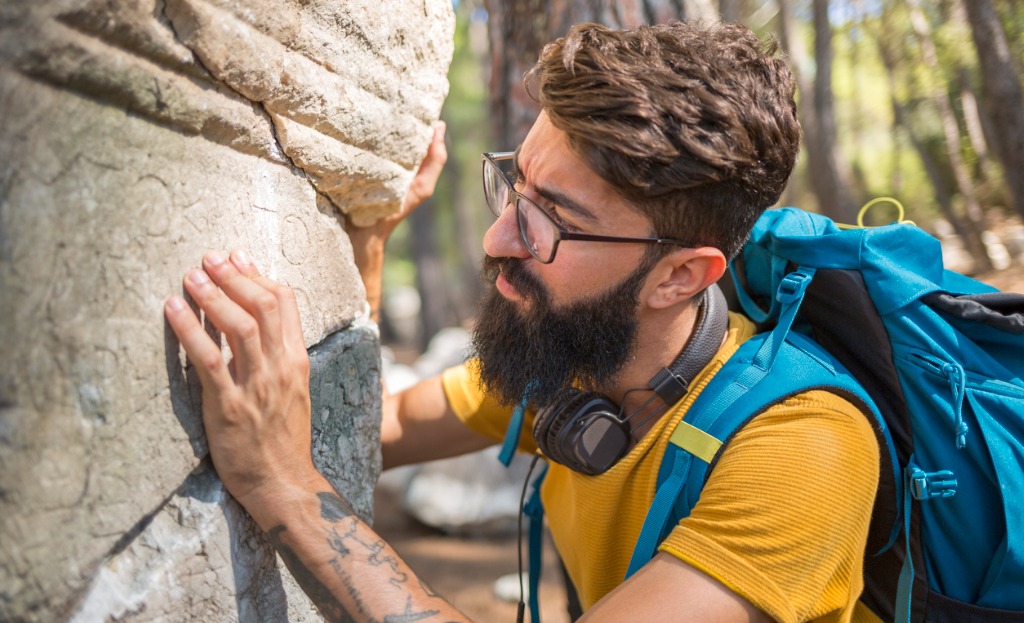 eTextbooks are now included for FREE 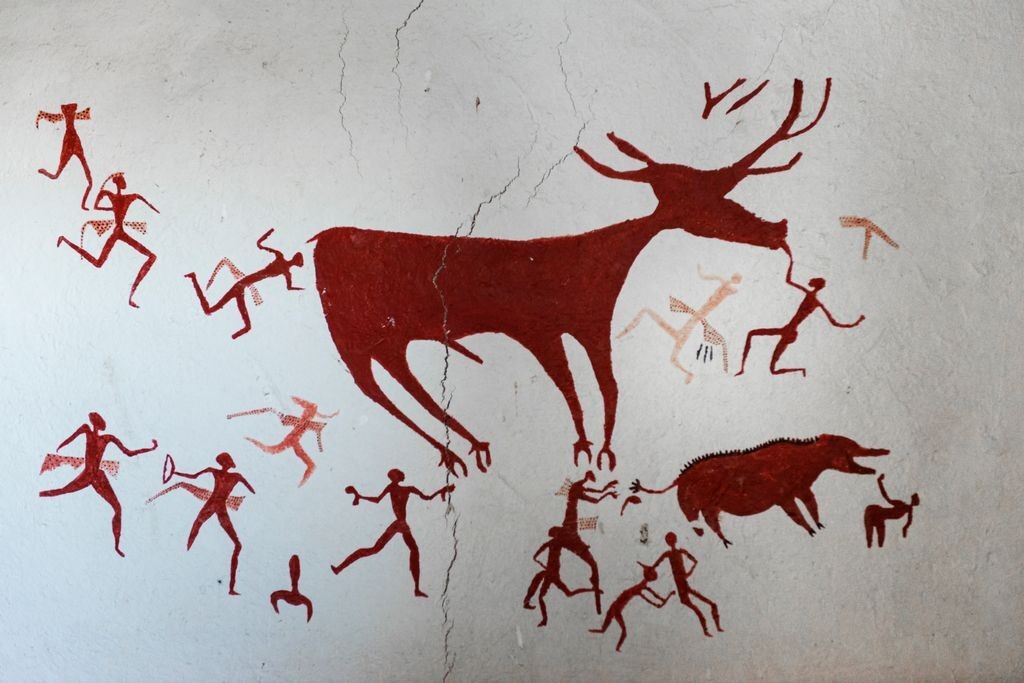