UP TO 60 Courses available to choose from. Find the general education credits that will transfer into your degree program.

StraighterLine combines a $99/month membership with a guaranteed credit pathway to WGU - Missouri. Courses start at $59 and include the eTextbook at no additional cost.

"[WGU is] the best relative cheap university you've ever heard of." - Time Magazine

WGU Missouri is Missouri's only competency-based university, leveraging a unique approach to education pioneered by our parent institution, Western Governors University (WGU), which was founded by 19 U.S. governors in 1997, including the Governor of Missouri.

As part of Western Governors University, WGU Missouri offers degree programs that are:

On the lookout for an affordable college degree option? One that helps you save significantly on the cost of earning your college degree? WGU Missouri has partnered with StraighterLine to provide students with an ability to save on their college education costs by taking StraighterLine's online courses that are guaranteed to transfer to WGU Missouri!

and how it works with WGU - Missouri

Save Thousands of Dollars

on your degree with affordable college-level classes like Developmental Writing, College Algebra, American Government, and Introduction to Biology. Over 60 general education courses available starting at only $59. StraighterLine saves you thousands compared to the average $2,500 college course.

Go At Your Own Pace

You have the control to complete courses on your schedule. You can progress as quickly or as slowly as you need.

Get the Support You Need

91% of StraighterLine students would recommend the program to family or a friend. 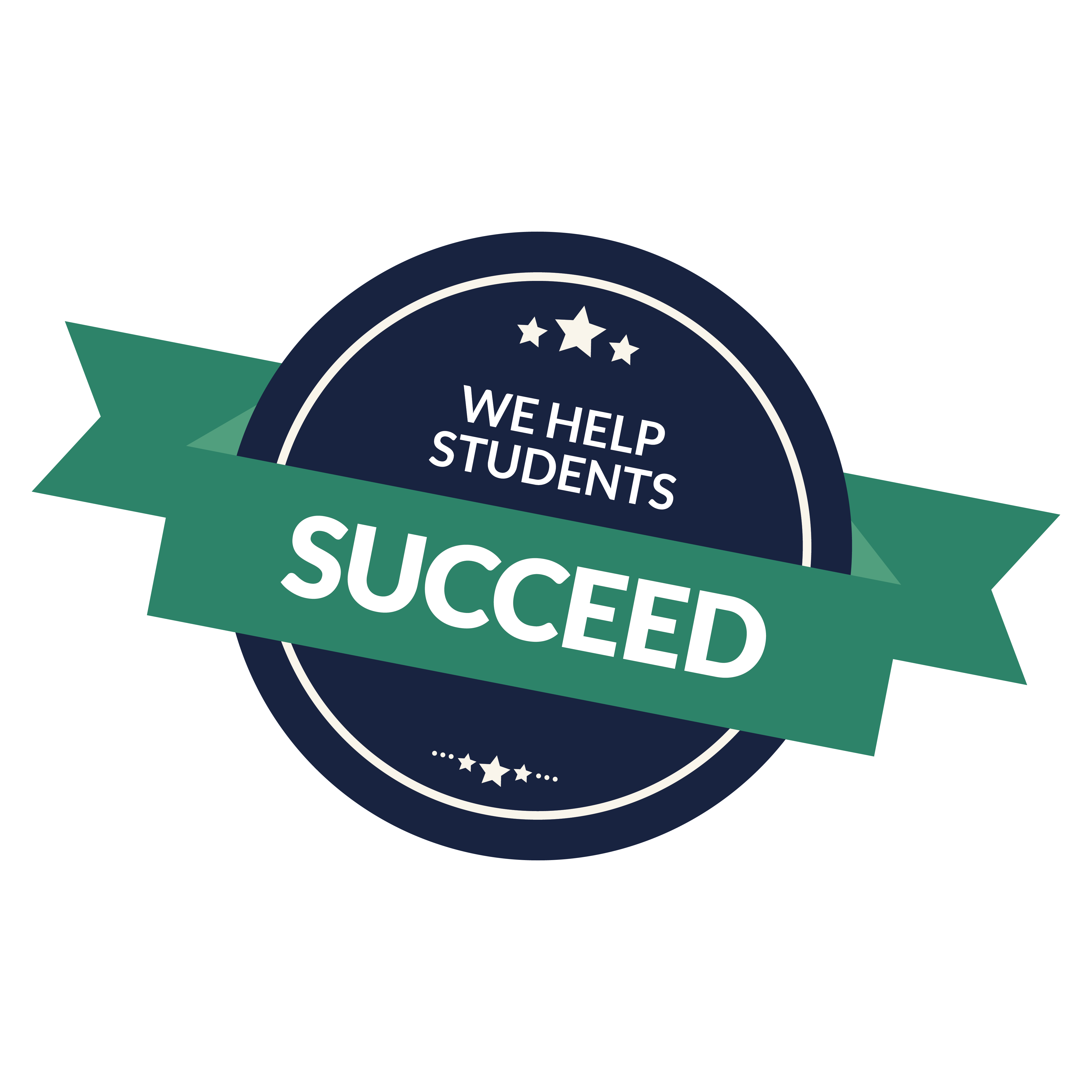