How a Full-Time Military Nurse Earned Her Master’s Degree in Business: A StraighterLine Success Story 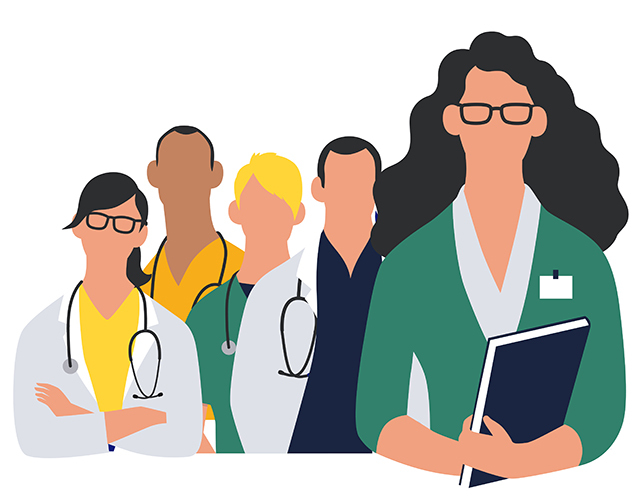 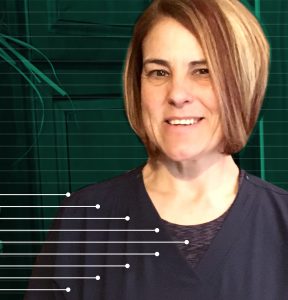 There are plenty of people who have big jobs and busy schedules. Then there are people like Colleen Hitt, a nurse and US Air Force veteran, who found a way to achieve her dreams even while being deployed.

Colleen took three courses with StraighterLine, earning a total of 9 credits towards finishing her master’s degree in business with a concentration in healthcare from Excelsior College. Because of her military career, including deployments, her nursing career and family, it took her longer than expected to earn her degree, but thanks to StraighterLine, she had the flexibility she needed to complete several required courses and save some money along the way.

But that’s only part of the story. Let’s hear what Colleen told StraighterLine in a recent interview.

​​Tell us a little bit about yourself.

I was a member of the United States Air Force for 26 years. I joined immediately out of high school, reached the rank of Senior Master Sergeant and decided to attend Officer’s Training School, which I completed and attained the rank of Captain. During the years following 9/11, I was proudly deployed four times in support of the war and retired as a proud veteran in 2015.

I am married, have two girls (30 and 11) and two grandsons, who have all been very supportive throughout my long, but rewarding educational journey, military career and nursing career.

What is your major and what led you to the career path you are on today?

While nursing was my major concentration when I began taking college courses, I realized along the way that I needed to be a little more versatile. That was when I began taking business courses and changed my major to Business Administration with a focus on Healthcare. In doing this, I opened myself up to two different, but comparable careers.

Do you feel like StraighterLine classes helped prepare you for your career?

Colleen: Yes! The courses I took with StraighterLine were started midstream in my educational journey and helped reinforce my abilities and further my progression, especially the English Comp course, which improved both my writing and comprehension skills for later courses.

Did StraighterLine help you save money on your degree?

Colleen:  Yes! StraighterLine helped me save money on my degree. The courses are not as expensive [as they would have been at my college] and they also offered an efficient way to gain necessary credits.

What StraighterLine courses did you take?

What did you enjoy about the online classes you took?

Colleen: The courses are self-paced and that allowed me to manage my coursework with my family and my military career.

Would you recommend StraighterLine courses to others and why?

Colleen: Yes, I would recommend StraighterLine courses for the quality of education you receive at a reasonable fee and the selection of courses offered.

If you could tell other students one thing about your StraighterLine experience what would that be?

Colleen: My StraighterLine experience was gratifying and the support was terrific. I am proud of myself and thankful to everyone who supported me.