Earning a Degree on Your Own Terms: A StraighterLine Success Story 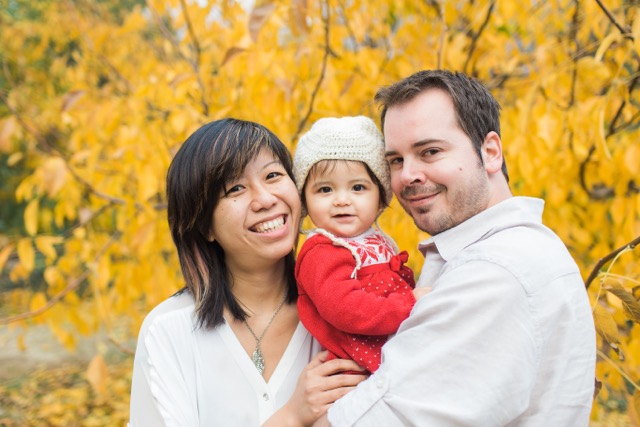 Kevin Linn lives in California and has been working in IT full time in the medical technology field for over 6 years. He loves technology and programming, but as he gained more and more work experience, he’s found himself ready to dive deeper into coding. “I went about as far as you can with a high school degree, and I knew that in order to reach my career goals, I’d need to go back to school.”

“I was looking for courses that would teach me different things, like Java,” said Kevin. He started doing some research, looking for certification options online. But he soon realized that a certification wasn’t what he really needed to ultimately reach his career goals, so he started looking at ways he could flexibly earn his degree in software development. After a little digging, he found that there were a number of innovative, convenient, and affordable online degree programs that would allow him to use his experience in IT to earn his degree at a faster pace.

As a working father, earning a degree on his own terms was critical. He determined that enrolling in an affordable competency-based online degree program would be the best possible move to take his career to the next level.

The degree program that Kevin found that would best fit his needs was WGU’s Bachelor’s of Science in Software Development. The program was exactly what he was looking for. It offered courses 100% online, and since it took a competency-based approach to learning, he knew he would be able to accelerate significant portions of his degree based on his familiarity with the subject matter. Confident in his decision, Kevin decided to apply to Western Governors University (WGU).

“When I first completed the application to WGU, I found out that I needed to complete a few more courses in order to be accepted into the program. That’s when I first heard about StraighterLine.”

When Kevin’s enrollment counselor at WGU reviewed his application, he was told that he would need to complete some additional prerequisites before starting the IT degree program at the school. “That’s when my enrollment counselor told me about StraighterLine. She assured me that I would be able to complete all my required general education courses online, and that the StraighterLine courses would be very similar to WGU’s in terms of self-pacing.”

“My enrollment counselor told me that StraighterLine courses were self paced, that I could sign up for them immediately, and that I would be able to move through them as fast as I wanted. She was right. StraighterLine offered the general education courses I needed to start my degree program at WGU.”

Want to know how to get started? Get your free personalized degree plan today!

After completing College Algebra, Kevin then signed up for English Composition I (3 credits), followed by English Composition II (3 credits). Over time, Kevin completed 7 of the courses he needed for his degree at WGU. “I got some of the courses done in 2 weeks. The longest it took me to complete a course was a month, but at that time, I was also having some things I needed to take care of with my family.”

Advice to Other Adults Considering Earning Their College Degree

“I have a lot of friends going to college - many of them going through a community college,” says Kevin. “I tell them how you can start working on your degree with StraighterLine, and start knocking out general education courses right away. They are in shock about how much money and time I’m saving by taking my general education courses online.” For Kevin, however, the best part about StraighterLine was the actual course material.

Kevin started his Bachelor’s of Science in Software Development at Western Governors in April 2016. Thanks to StraighterLine, he conveniently completed seven of the general education courses he needed to move forward in his degree. Congratulations, Kevin!

We have over 100 partner colleges. Check them out here!