Why Grade Inflation Is Rampant at American Colleges and Universities

Why Grade Inflation Is Rampant at American Colleges and Universities

“A Quest to Explain What Grades Really Mean,” an article in The New York Times on December 25, raises some pretty thorny issues about grade inflation. (In case you don’t know, grade inflation is the practice of raising students’ grades so that everybody does pretty well in a class.) 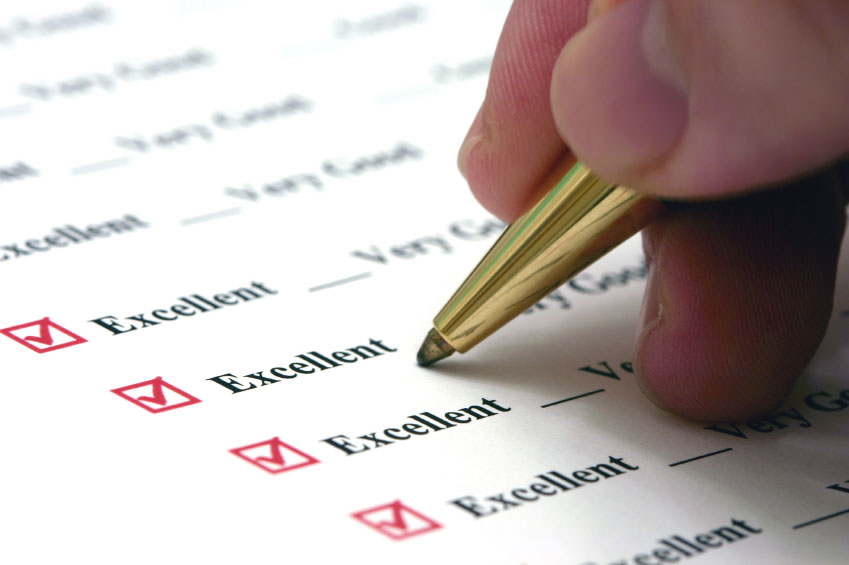 Tamar Lewin, the article’s author, asks “If everybody in the class gets an A, what does an A mean?”

That’s a very good question. Yet colleges and universities don’t seem to know the answer, because they continue to inflate grades. Sure, they are dealing with the thorny problem of equalizing the grades that are given in all college courses. But doesn’t grade inflation really mean that colleges either lack standards or have limited control over the educational processes that students are paying for?

Let’s take a closer look. Sometimes the motivation for grade inflation is good, sometimes less so:

In her article in the Times, reporter Lewin quotes Prof. Andrew Perrin, a sociologist on the faculty of the University of North Carolina at Chapel Hill. “An A should mean outstanding work; it should not be the default grade,” Perrin says. “If everyone gets an A for adequate completion of tasks, it cripples our ability to recognize exemplary scholarship.”

And Perrin isn’t just pointing out the problem. He is also trying to do something about it, by urging UNC to add additional information to student transcripts. Those records could now include data on the median grades that all students earned in a particular class and data about how the professor’s grades compare to those given by other faculty members. Incidentally, student transcripts from Dartmouth and Columbia already report some of this extra information, like the percentage of students in a course who earned A’s. The extra statistics are intended to help readers understand whether grade inflation is taking place.

Along with the problems noted above, uneven grading causes students to behave strangely at many colleges and universities. When a professor is known to be an easy grader, students stampede into his or her college courses. And then there’s the fact that some students know how to play the system and get higher grades by “sucking up” to professors.

There is no quick fix for a problem as complicated as this. After all, grade inflation didn’t just burst onto the scene last year. It has grown gradually over a period of decades, and infected hundreds of colleges. Yet there are some things we can conclude about the practice:

Here’s another solution too, proposed by StraighterLine’s founder Burck Smith. “The solution is clear, even if radical,” Smith says. “Separate the delivery of instruction from the grading of students – at least in college courses where it’s possible. For instance, exams can be standardized across states or the country. Or professors who are teaching the same classes at other institutions could grade each other’s student papers. This would remove the conflict of interest and perverse incentives from the process - and, maybe, give colleges some legitimacy again.”

Related Posts
What Every College-Bound Student Should Know In January 2011
Take Control of College!