Why Frankenstein Is Like the College Student of Tomorrow

Why Frankenstein Is Like the College Student of Tomorrow 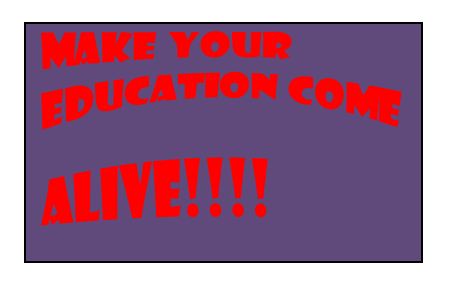 When Mary Shelley wrote her classic book Frankenstein, she probably wasn’t thinking about higher education.  The novel Frankenstein, as you know, tells the story of a scientist who tries to build a human being from a collection of human body parts.

Shelly’s complete title for her book was actually Frankenstein or the New Prometheus. The original Prometheus, we know, was a figure in Greek mythology who stole fire from the gods and gave it to man. It’s often forgotten that he also tried to make a living man out of clay. Those two rather subversive activities got him in trouble with the gods, and he was punished painfully for all eternity.

The difference is, students who assemble their own educations won’t be punished eternally. They will be rewarded for thinking in new ways, trying new things, and becoming educated in creative and original ways.  Times have changed, and education is changing too.