The Cheapest Way to Attend College Ever Is to . . . Sneak into Classes!

The Cheapest Way to Attend College Ever Is to . . . Sneak into Classes! 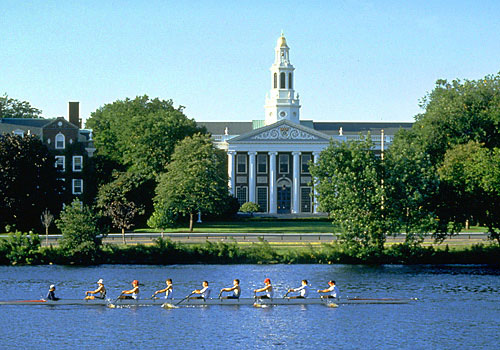 You just can’t stop some people from pursuing their educational goals.  One such person is Abe Liu, a young man who was recently ejected from the Harvard campus for trespassing. He’d been doing it for months!

Here’s the story, as reported in The Harvard Crimson . . .

Any why did Liu do all this? According to The Harvard Crimson, it was because he “felt lonely” and wanted friends. That makes us feel bad for him.

We also admire his gumption. How many people have the guts to walk onto Harvard Yard and move into a room and start going to classes? Pretty gutsy. But are we recommending Liu’s tactics as a way to attend college at zero cost?

No, not us! If you decide to follow Liu in his unique path to higher education, just remember. You didn’t get the idea by reading the StraighterLine blog.