The Changing Face of College Status

The Changing Face of College Status 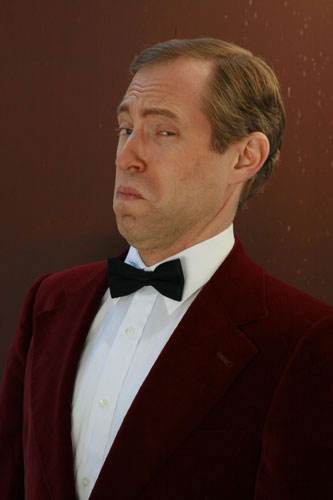 The word “status” has traditionally been associated with college. But what does status really mean?  And how has the concept changed with the times?

Status was sexist. Men earned most of the status points for going to college. Of course there were exceptions to that rule – some brilliant women used their college degrees to make significant contributions to the world and earned respect in what was essentially a man’s world. But men earned a disproportionately high percentage of the respect and high status for attending exclusive colleges and universities. Sadly, many highly educated women were expected to put their careers behind those of their husbands.

Men’s mediocre college performance was expected, accepted, and even admired. Remember the famous old “Gentleman’s C,” which was a grade that was good enough for many men to earn at Ivy League and other high-status institutions? What did grades matter, really, when entitled young men were simply going to coast into jobs in their family businesses, or into businesses run by wealthy circles of their schools’ alumni?

A wealthy family plus a diploma from a prestigious college equaled unrivalled high status in society. If you came from a wealthy family and attended Yale or Harvard or Princeton, you had the right pedigree and could expect the right jobs and financial security for the rest of your life. Or if you were a woman from a wealthy family and went to Radcliffe, Wellesley or another high-status woman’s college, you also earned status points – though not as many as pedigreed males did.

Granted, the allocation of status might not be changing quickly enough. But in subtle ways, the status that people earn by attending college is evolving in these ways . . .

The playing field is becoming more even for men and women. I realize that some of you readers will call me to task for writing that, because women still have a long way to go in terms of respect, earning level, and status. Yet progress has been made and a woman who earned a college degree is accorded nearly as much respect and status as a college-educated man is. It is worth noting that women have made significant gains in other areas too, such as in the military, law enforcement jobs, engineering, and science. And where respect is concerned, women who graduated from college are getting a bigger piece of the pie – isn’t it time they did?

Hard work is now more important than getting a college degree handed to you “on a silver plate.” If you struggle and work hard to earn a college degree today, that now earns you more respect than it would have 50 years ago. And here is some good news. Being the wealthy son or daughter of a prominent family who went to an exclusive college is no longer a guarantee of employment or a big pay check for life. Of course there are exceptions to that statement, in the form of wealthy sons and daughters who get jobs because of family connections. Yet the fact remains that the “Gentleman’s C” is increasingly being seen as a sign of laziness, not of status. It should be.

Proven skills count as much as a diploma from a high-status college. If you graduated from college and proved your smarts in summer internships while you were there, that counts for a lot. If you can go into job interviews and talk compellingly and enthusiastically about what you learned in college and how you can apply it in the real world, that counts for a lot too.  So again, the playing field is getting more level.

I realize that today’s post is chock full of generalities. But I don’t apologize for that. The point of this blog has been to say that our society has begun to place value on an education in a more realistic, less status-conscious way. It’s a new world where ambition and hard work pay off, not family money or entitlement or connections.