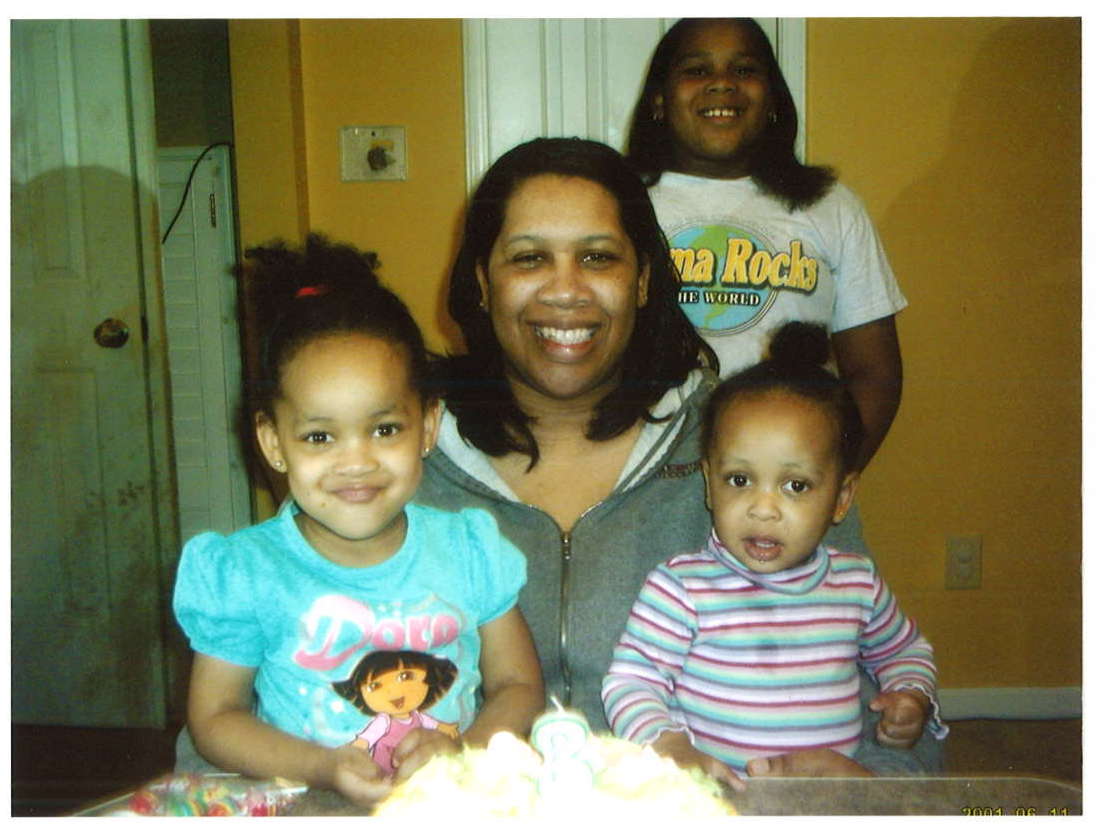 You might have seen Jennifer Semien’s profile in O magazine, or watched the inspiring video about her on the Oprah.com website. Jennifer is a woman who has reached her goals of becoming both a successful leader and an inspiring mother to three beautiful little girls. How did she do it? She credits online learning.

Jennifer’s early education got off to a strong start. She began at a regular college and earned an undergraduate degree in Biological Engineering. She then became the mother of three children. Even though she was terribly busy with daycare and mothering, a little voice inside her kept calling her to go back to school to pursue a lifelong calling she had always felt.

“When I was very little,” Jennifer explains, “we would sit on my family’s porch and we would actually play school. That was what we did for fun! So a love of education has always been there for me, that desire to teach and help others reach their dreams.”

Yet before she could reach that goal, “I had the need for the degree,” she states. Because she was a parent, and later a single parent, she found it difficult to fit classes around parenting and working. So she began to investigate online universities. After some research, she enrolled at Capella University.

Jennifer got up to speed quickly at Capella, even though the courses were challenging. Working entirely online, she earned first a master’s degree in education with a specialty in training and performance improvement, and then an MBA in human resource management.  She describes her education progress as being like a bullet train. “I can’t stop!” she laughs.

A lot of that momentum comes from trying to be the best possible example to her daughters. “If I want them to be good citizens – and I do! – I will be a good example,” Jennifer explains. “I want to show them that education is the vehicle to a better future.”

Today, Jennifer is working as a Aaron's University Training Coordinator for Aaron’s, one of America’s most innovative and progressive retailers. Because she helps employees enroll in educational programs – some at her alma mater Capella - her job is a perfect match for her dreams. “We want to be a top employer,” she states, “and that means making the most of our human capital.”

Jennifer also counsels some employees to check out courses at StraighterLine. “StraighterLine is awesome,” she states. “It’s a no-fuss way of getting educated, of just getting on to the next thing and getting it done.”

After we spoke with Jennifer, we felt motivated to work harder to reach our own educational goals. We felt inspired. Now that you have read about her, we bet you feel the same way too.