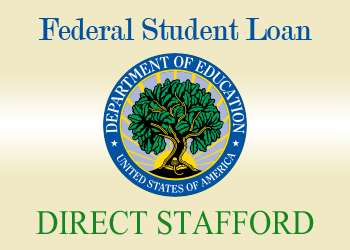 On June 21, a post on this blog urged Democrats and Republicans to take immediate action to keep the interest rate on Stafford Loans from increasing from 3.4 to 6.8% on July 1.

That is apparently about to happen, because on June 26, Senate leaders cooked up a way to keep the interest rate from increasing. Temporarily, at any rate, because if the agreement is approved by the House of Representatives, the rate will be frozen at 3.4% for one year.

Where will the government find the money to keep the current 3.4% interest rate for another year? According to various reports, funds might be found in a bill that is intended to finance highways. That bill is navigating its way through Congress this week too.

It’s deceptive and disappointing. The fact is, neither the Democratic Donkeys nor the Republican Elephants want to be seen as the party that raised interest rates for students. It’s an election year, after all. The short-term agreement will allow members of both parties to save their political skins by reaching a one-year compromise.  But in one year, what will happen to interest rates on Stafford Loans?

Who knows? Who can think ahead a year – especially in an election year?  Students and highways are pretty much the same thing, right? But maybe students everywhere should take a collective sigh of relief anyway.

One more year of a lower interest rate is better than an immediate increase, don’t you agree? Congress wants us to live for today.

Student Loan Programs under Fire in Washington Budget Talks
What’s a Pell Grant? How Can You Get One?
Three Compelling Reasons to Avoid College Debt