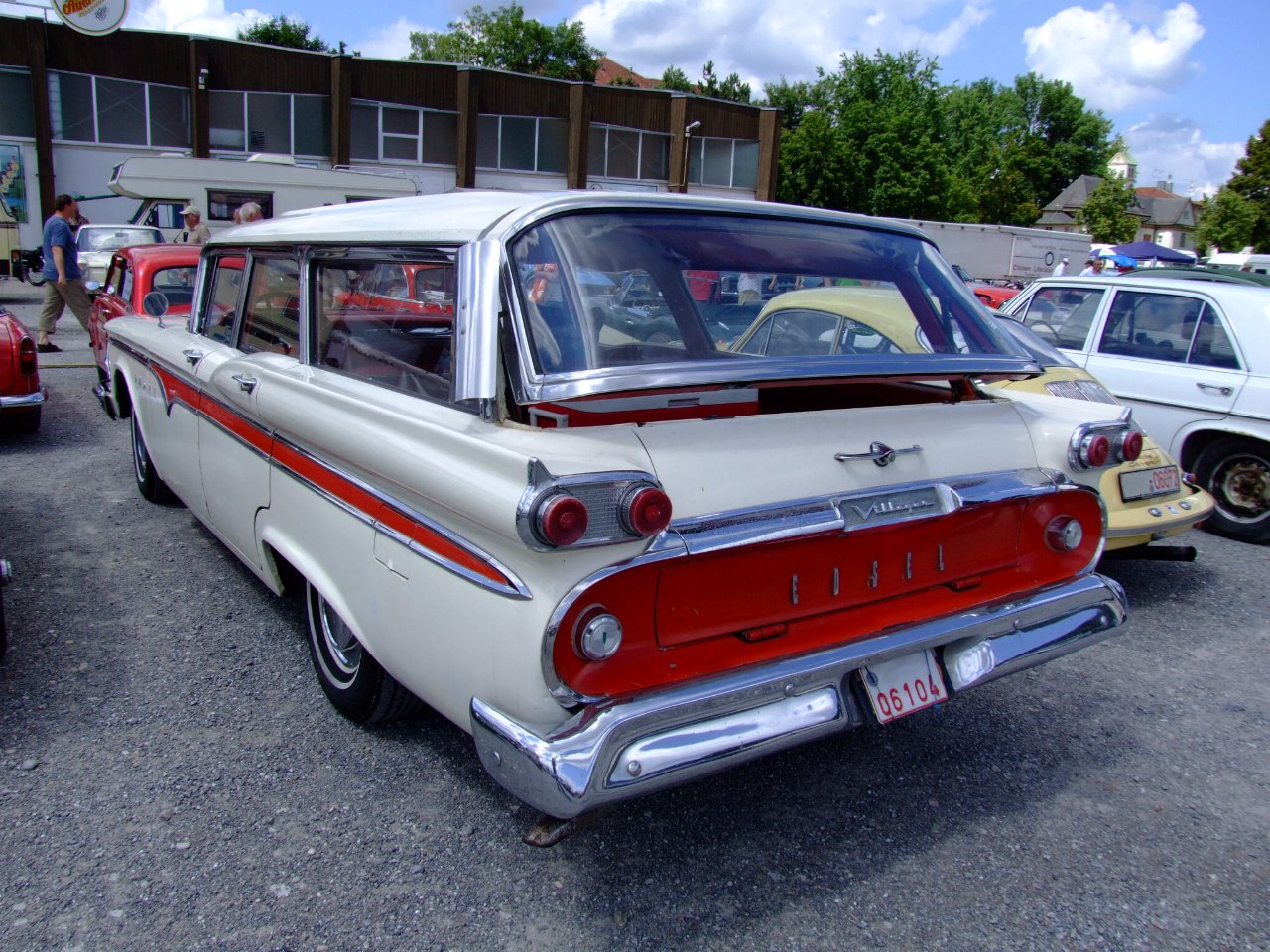 Here’s the prompt that has caused the uproar. You be the judge:

Reality television programs, which feature real people engaged in real activities rather than professional actors performing scripted scenes, are increasingly popular. These shows depict ordinary people competing in everything from singing and dancing to losing weight, or just living their everyday lives. Most people believe that the reality these shows portray is authentic, but they are being misled. How authentic can these shows be when producers design challenges for the participants and then editors alter filmed scenes? Do people benefit from forms of entertainment that show so-called reality, or are such forms of entertainment harmful?

Many publications, including The Washington Post and The Daily News, have jumped all over that question. Let me summarize two of the objections that I’ve been reading . . .

I think those objections are bunk. Why should the SAT be able to present essay prompts about topics like Charles Dickens, commercial fishing, operas, the spread of malaria in Asia, and the poems of Emily Dickinson, but prevented from asking a question about reality television? After all, the subject of an essay prompt isn’t really the point. It is there to give students a topic that will enable them to show off their writing and analytical skills. And as for the question of whether underprivileged students have access to reality television program or not? Well I think that underprivileged kids probably can be exposed to reality television shows at least as easily as they can be exposed to Charles Dickens, commercial fishing and the other topics I spelled out above.

No, I think that something else is going on here – something that has very little to do with reality television or Emily Dickinson or the spread of malaria in Asia. What’s really happening is that people are fed up with the SAT test itself.

So the SAT has reached its Edsel moment. The Edsel, you’ve probably heard, was a car that Ford started making in the late 1950’s. It looked like a Mercury or a Lincoln, other Ford products that nobody seemed to mind, only it might have been just a bit gaudier.  But for reasons that have never been completely understood, the Edsel became the object of national ridicule and Ford ended production.

The Edsel was a tipping point, a time when American customers sent a signal that they had simply had it and that they were demanding something better and new.

Could this be the SAT’s Edsel moment? Sounds that way to me. I believe that the demise of the SAT is definitely on the horizon. But how soon, only time will tell.

Related Posts
The Smarter, Straighter Path to Advanced Placement Test Prep
How to Improve your SAT Score without Spending a Cent
A Better Way to Get into College
Busted Myth of the Week: You Have to Take the SAT and ACT to Get Into College
The College that Admits Everyone