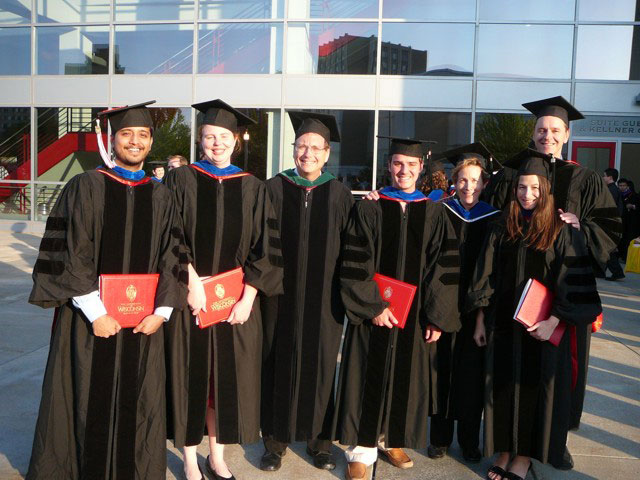 Last week president Obama made an appearance on the "Late Night with Jimmy Fallon" show in an episode that was recorded at The University of North Carolina. President Obama did a long interview with Fallon about a variety of issues. But where students are concerned, the most important part of the evening came when he did a “Slow Jam the News” recitation of his defense of preserving current interest rates on Stafford Loans. Fallon, Obama and the leader of The Roots (the Late Night show’s band) did a slow rap about the loans.

Here’s a selection of what president Obama had to say . . .

“On July 1st of this year, the interest rates on Stafford student loans, the same loans that many of you use to help pay for college, are set to double. . . I’ve called on Congress to prevent this from happening. What we’ve said is simple: Now is not the time to make school more expensive for our young people.”

If you’re been a reader of this blog in the past, you already know that we don’t wade into political issues on it. And we’re not getting political today either by taking either the Democratic or the Republican side in the squabble over whether or not to raise interest rates on Stafford loans. The side we are taking, however, is the side of students. Of all the places that our government spends money – on office supplies, fleets of cars, fighter planes, NASA, to name just a few – why are students suddenly being targeted as a place to start cutting costs? Granted, we live in a time when our government needs to downsize and cut costs but again, why target students?

There has been a lot of talk in Washington lately about supporting education, because it is a key to keeping America competitive in world business and technology. So guys down in Washington, you can’t have it both ways. You either support students and education, or you don’t. Where Stafford loans are concerned, which side are you on?  Why not cut costs elsewhere and support American students?

Student Loan Programs under Fire in Washington Budget Talks
What’s a Pell Grant? How Can You Get One?
Three Compelling Reasons to Avoid College Debt