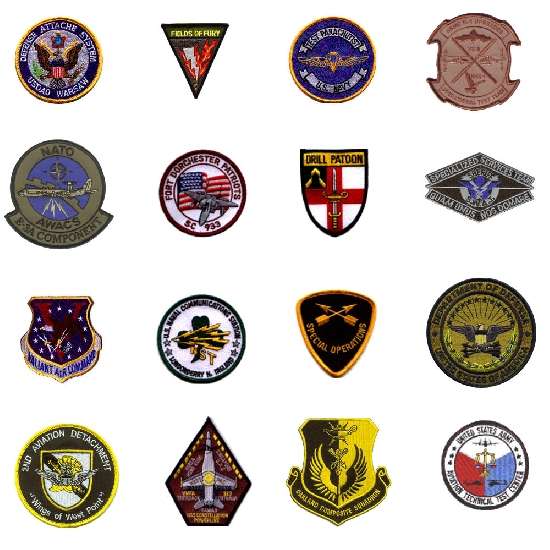 Here’s a fascinating idea. What if it were possible to earn a credential that carried some of the weight of a college degree, but which cost less?

There are already similar products in other areas of life – products that do their job for less cost than other, more standard products. You can buy a hybrid car, for example, that uses half the gas that a giant SUV does, but which still gets you to your destination. You can buy a tablet computer for half the cost of a full-featured laptop, and it will still let you play movies, access your emails and do a lot of the same stuff. You can buy low-fat ice cream that is delicious, but which doesn’t make you fat or clog up your arteries as quickly as the full-fat stuff. Those are just a few examples. You can doubtless add some to the list.

So, why shouldn’t there be an educational credential that does most of what a college degree does, but which costs a lot less to acquire?

That, more or less, is the idea behind something called a “digital badge.”  If you want to know more, you can read a recent blog post by Jeff Silingo on the Huffington Post. Selingo, who is nothing less than the Editorial Director at the Chronicle of Higher Education, makes these points . . .

So, is it time to recognize that there are many kinds of educational credentials, not only those issued by colleges? It certainly seems that way. After all, American students can already earn associates degrees, bachelor’s degrees, master’s degrees, PhD’s, certificates, and lots of other credentials. Why not add one that costs less to those offerings?