It's Time to Cut Tuition in Half

Cutting Tuition: Canada Does, Britain Does, Why Not Us? 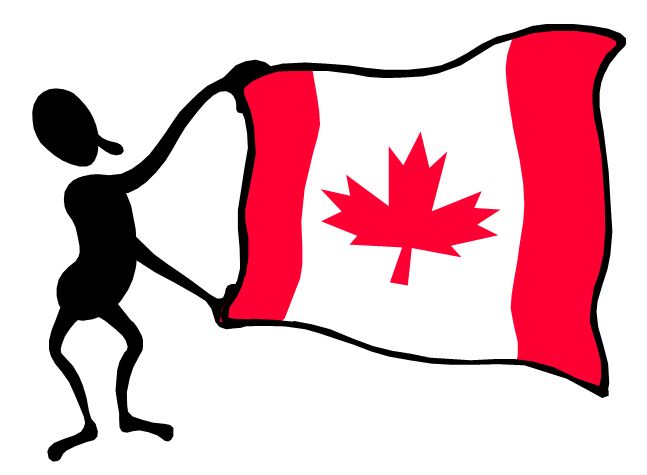 Canada does some things so well, we ought to be paying attention. First of all, the government functions on a parliamentary system. That means that if the sitting Prime Minister gets a vote of no confidence from Parliament, a new election just happens any old time. By the way the current PM is Stephen Harper, who is a member of the Conservative Party. (You knew that, right?) Although some people gripe about it, Canada has a fairly robust universal health care system that is administered at the Provincial level. There is also a well-funded program called Social Insurance, which is the equivalent of American Social Security.

Another thing that Canada does pretty well is funding higher education. To boil it down to the basics, just about every college and university in Canada enjoys government financial backing that is similar to what state-funded colleges and universities get in the U.S. If you live in Quebec and want to attend the Université de Montréal, for example you will pay only about $2,200 in annual tuition. That figure rises to about $6,000 a year if you are a Canadian who lives outside of the Province of Québec. And if you are an American or other international student, you are going to pay about $15,000 for a year of undergraduate studies. The Université de Montréal, by the way, is a French-speaking institution. (You knew that, right?)

Why are those costs so low? Let’s not beat around the bush. It’s because Canadians are not squeamish about directing a big chunk of their national and Provincial budgets to higher education. While we Americans give lip service to the idea that our country’s future depends on education – and then give so little that college tuitions reach levels that are twice as high as anything you will find in Canada – the Canadians actually do the right thing and pay up.

The result is that most Canadian students graduate from college without racking up huge amounts of debt. Also, Canada enjoys a pretty extensive network of smaller colleges, similar to U.S. community colleges, which train students for careers that are hiring. You can read about them in MacLeans Magazine’s On Campus issue.

Is Canada some kind of utopia? No, it isn’t. Although Canada never had a subprime mortgage crisis (thanks to laws that controlled lending practices), the country did suffer from a recession. As a result, recent college grads are still having a hard time finding jobs. And to be frank, the public schools in many Canadian cities suffer from overcrowding and lack of security. But somehow, Canada gets it right when it comes to funding its colleges and universities.

So candidates Romney and Obama, how about doing the right thing? How about dedicating funds that will effectively cut American tuitions in half?

Don’t we want to compete with Canada? Come on, guys. If you do the right thing and fund higher education the way our northern neighbors do, we will do nice things for you. We’ll send you each a bottle of maple syrup, a photo of a moose, and a beaver hat.

Related Posts
President Obama to Colleges: Keep Costs Down, and You’ll Get More Federal Dollars
The Cost of Education: Trends and Options
What Will the 2012 Elections Mean for American College Students?
A World without Borders for International Students
College in America is Just a Click Away
Going to College in America? Jump Start the Process with Remote Study
Study Abroad Next Year

Categories: Study in the USA