“I can guarantee you that if this institution cannot fix its problems, it will lose its accreditation.” - Brice Harris, chancellor of the California Community Colleges system, quoted in The Chronicle. 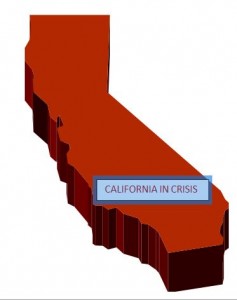 In a blog post last January, we noted that The City College of San Francisco, the largest community college in California, had shifted into full crisis mode. The college had to fix its finances by March 15, 2013, or it risked losing its accreditation. Meanwhile, students were in limbo about what would happen to their school, which is one of the biggest community colleges in America.

So, what has happened since then?

“City College of San Francisco has a year to prove it can govern itself,” an article by Lois Kazakoff in The San Francisco Chronicle on July 11th, provided these updates . . .

Learn more about the CA Community College crisis in this Free Download.