Busted Myth of the Week: You’re Too Old to Go to College

Busted Myth of the Week: You’re Too Old to Go to College 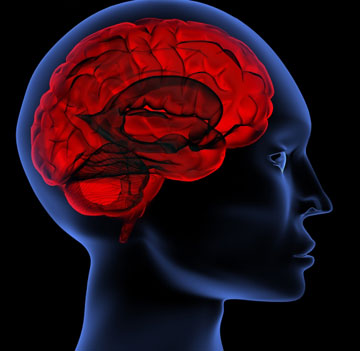 If you’ve been thinking that intelligence declines with age and that you’re too old to go to college, you should have your head examined. Leading brain experts agree that intelligence remains strong as we age. To quote from one source . . .

“Intelligence is generally thought to decline with age. That is, in many ways, a flawed belief. There are various cognitive processes, linked with changes in brain area mass that do deteriorate with time. However, there are other brain areas that increase their activity in older age.”

Beyond the academic research, there is also the fact that countless older individuals have engaged in activities that require a keen mental edge. Here are just a few examples . . .

Mieczysław Horszowski (1892 –1993), the legendary classical pianist, was still giving full-length recitals from memory until he reached the age of 99.  He was still teaching piano at the age of 100. If you don’t believe it, watch one of his videos on YouTube.

Dr. Albert Schweitzer (1875 –1965), the famous physician who cared for the poor in Africa, continued to practice medicine well into his eighties. He was awarded the Nobel Peace prize when he was 77 – but he still had another 13 years to live, practice medicine, and write about his life philosophy.

Grandma Moses (1860 –1961), revered as one of America’s greatest artists, produced about 3,600 paintings during the last three decades of her life. Before that, she barely touched a brush to a canvas because she was too busy helping her husband run the family farm.

Dr. Walter Watson (now 101 years of age), has delivered about 18,000 babies during his decades of practice. He stopped delivering babies in 1996, but as recently as last year he was still doing his rounds at University Hospital in Augusta, Georgia.

So if you think that you lack the brainpower to go back to college at your ripe young age, what are you thinking about? You’re not 100 yet, are you? And another thing – learning new things will keep you young.