Applying to Graduate School? Here’s What You Are Up Against

Applying to Graduate School? Here’s What You Are Up Against 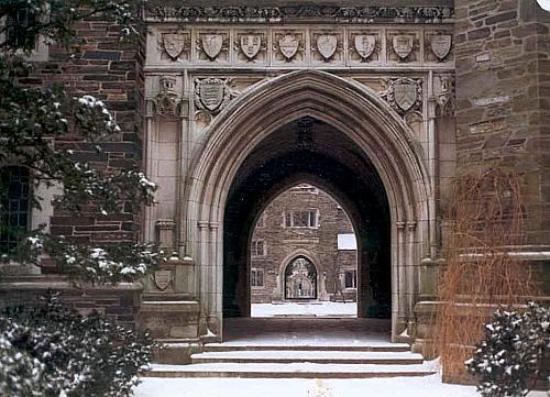 “The Next Gate,” an article by Jacques Steinberg that appeared in the July 20 New York Times, does a good job of describing how applying to grad school differs from applying to college. If you’re thinking of applying to graduate school, here are some interesting statistics that Steinberg reports. All come from a new survey of 123 graduate admissions officers that was conducted by Kaplan Higher Education. . .

And some other factors to keep in mind . . .
Steinberg points out that faculty members, not admissions officers, play the biggest role in deciding who gets admitted to graduate school. They rely on grades, recommendation letters and also on extracurricular activities. Extracurriculars? If that sounds strange, remember that your character counts when you are applying to grad school – just as it did when you were applying to college.