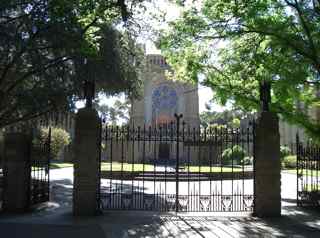 If you think that nothing much is changing in American higher education, some statistics just released by the U.S. Census Bureau will surely change your mind.

Here are some trends you will want to know about . . . 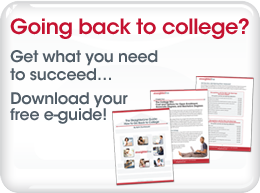