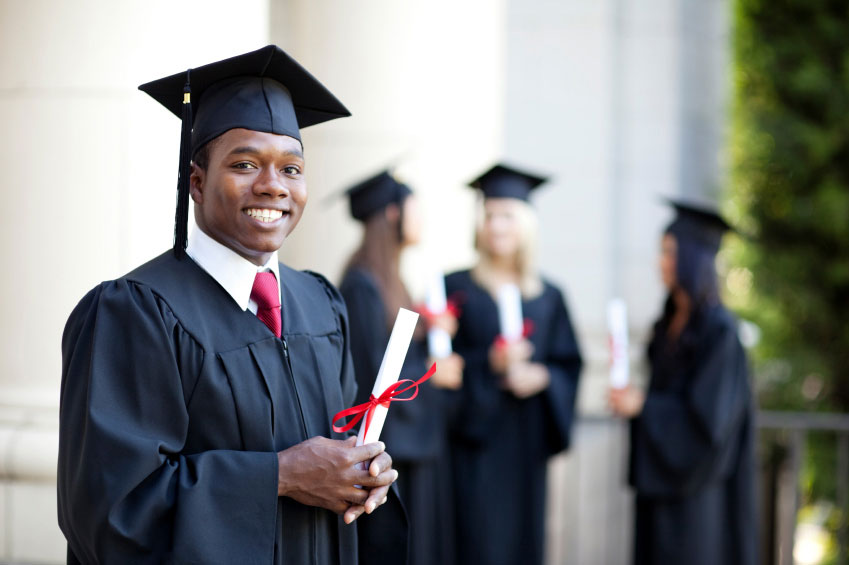 4. Graduate and Earn Your Degree

When you compare the ROI from schools you are considering, whether they are online colleges and universities or traditional programs, you’ll find that the ROI percentages are greatly influenced by graduation rates. College graduates make significantly more money over the course of a lifetime than a high school graduate. If you don’t graduate, you pick up the debt, but not the benefit. It is critically important when you decide to go back to college, or take online classes, to make sure you pick a program that fits your needs in such a way that you can graduate on time, and thereby easily justify an investment in your education.

For example, consider the ROI between Babson College and the New Jersey Institute of Technology. Both schools produce graduates who go on to earn nearly $1.5 million more than high school graduates. Babson graduates 91% of all students, leaving it with an ROI of nearly $1.4 million. NJIT, on the other hand, has a graduation rate of just 55%, and as a result its ROI is just $810,400.8 In other words, if you are looking to increase your lifetime earnings, and guarantee a sizable ROI on your choice of college, plan on graduating.

5. Earn a High Wage after Graduation and Throughout Your Career

It may seem obvious, but it can’t go without saying -- the biggest factor affecting ROI is how much a college graduate earns over the course of their lifetime. What you major in, whether you get an associate or bachelor degree, and what field you enter upon graduation, can make a significant difference in wages earned. For example, graduates from STEM (Science, Technology, Engineering and Math) degree programs in general earn more than typical liberal studies majors. And wages between graduates also varies between alma maters.

According to PayScale, alumni from schools included in their 2011 ROI ranking study had overall median compensation of $62,254, an average which included a wide variety of salaries, from the most recent of graduates and those with 30 years in the workforce.9 When it comes to compensation for graduates by college attended, Cal Tech (engineering) topped the list at $108,000 a year, followed by Harvey Mudd (engineering) at $103,000, MIT (engineering) at $99,500, and Dartmouth (engineering) at $96,300, and Stanford (engineering) at $96,200. Shaw University, a private school in North Carolina where annual costs total $23,436 and two-thirds of students don't graduate in six years, had median alumni pay of $42,700, or about $20 an hour, the lowest among all ranked schools.10

If you feel conflicted about whether or not going back to college makes sense given your financial situation and career goals, that’s only natural. It’s hard not to lose perspective when you have bills that need to be paid today, and only potential income gains to reassure yourself that going to college is the right thing to do. It can be easy to become cynical about the high cost of college . Resist the temptation to throw in the towel before you even start. By becoming informed, and making smart choices upfront, you can be rest-assured of a comfortable ROI from your education now and down the road.

9 PayScale, Make Sure Your College Tuition Pays You Back, 2011.
http://www.payscale.com/education/average-cost-for-college-ROI